There is a sort of metaphoric beauty to shooting images that rely on the use of a mirror. Looking through mirrors and creating an image using that vision is one of the most compelling reasons to hold on to and keep shooting with a DSLR. It is the major defining feature separates a DSLR and a mirrorless camera. With the industry moving full speed towards mirrorless full-frame cameras, the question that has been popping into my mind is, ‘Do mirrors matter? Will they matter? Will we yearn for the days where our cameras were built with mirrors inside of them?’ Or will we look back at DSLR cameras with disgust at a platform that contained far too many moving parts?

I know, it sounds a little pretentious, especially in an industry that is in constant flux and change as imaging sensors are constantly being pushed to their best version. There are countless reasons that people will provide to make the switch to mirrorless, and I won’t go into detail about them all here. Instead, armed with my query, I asked industry professionals as well as my colleagues and the owners of The Camera Store what they thought about mirrorless cameras, and the seeming demise of the DSLR. 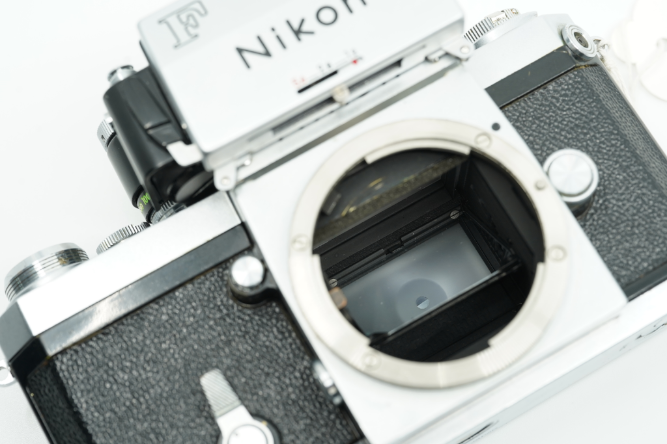 “The mirror is a solution to a 1960’s problem,” says Peter Jeune, managing director at The Camera Store. Jeune believes that the industry’s continuous march of advancement will ensure that DSLR’s will go the way of the dinosaurs, and that there would be no reason to miss such a cumbersome device when an EVF can provide so many different benefits to professional photographers. Here, Julian Ferreira, operations director of The Camera Store, disagrees:

“I think that there will still be a strong appeal to still using a DSLR, and a lot of that will be in the tactile feedback that a DSLR provides.” Ferreira likens shooting DSLR’s to shooting film. Some people will always prefer seeing via optics and mirrors over looking at pixels, and he says that DSLR’s evoke certain feelings, something I find myself agreeing with.

“If you look at the world of watches, there are electronic and mechanical ones. Both have their place within the spectrum, and both can coexist in the world of keeping time. Some prefer mechanical watches over electronic ones, and vice versa – all for a variety of different reasons. It’s always about the feeling one gets from the devices they use” says Ferreira.

Once again, I find myself agreeing with this line of thought. There will be plenty of reasons to miss using DSLR’s, even if those reasons alone aren’t enough for someone to pick one up again. I think looking backwards at the revolution of the DSLR, we’ll see the evolution: The Nikon D850 will represent the pinnacle, and other noteworthy cameras like the Canon 5D Mark III, Mark II, and 6D, and Nikon D750 receiving honourable mentions as cameras that defined what photography looked like within the last decade. 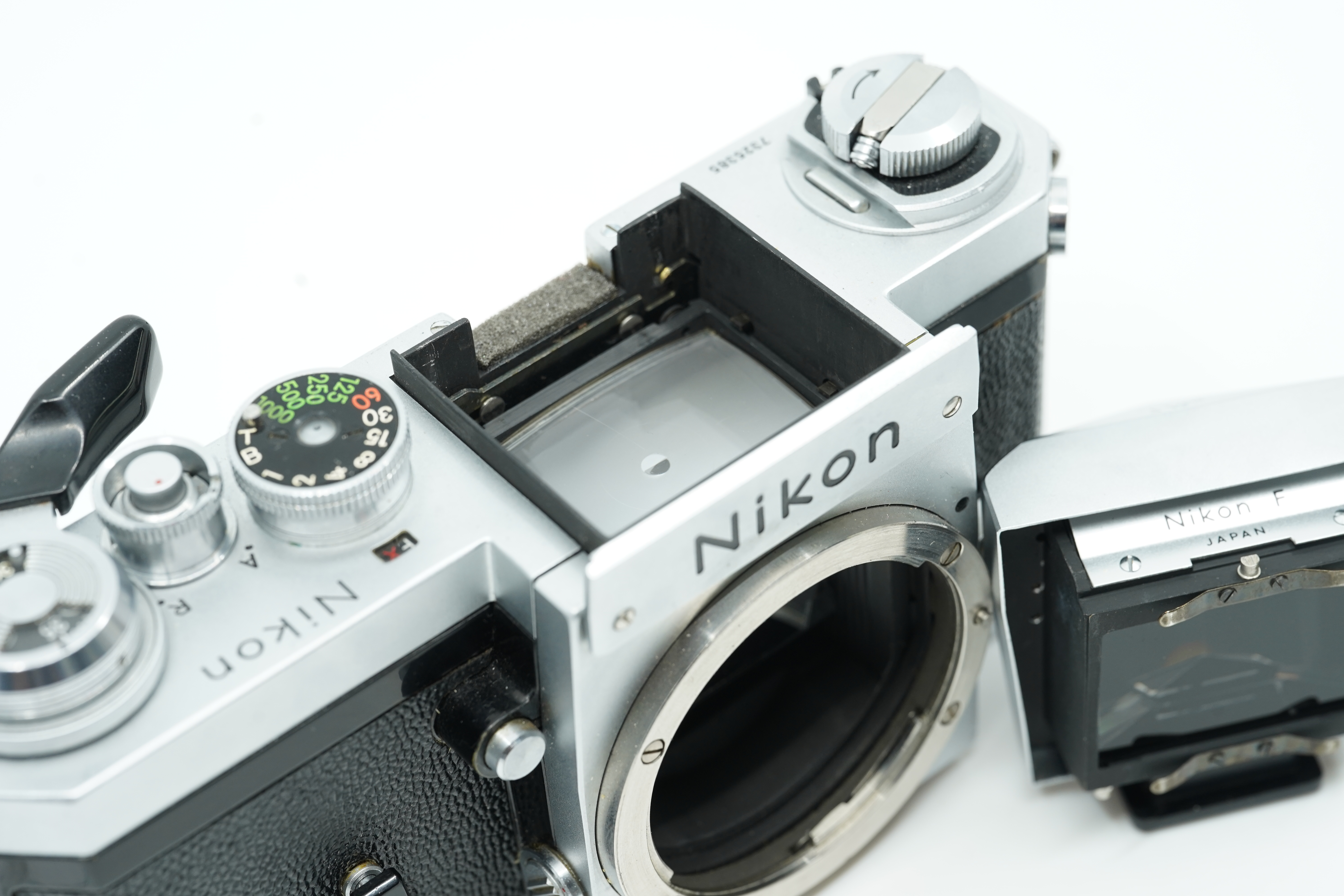 Ryan Hetherington-Keys, an industry professional added, “One of the reasons I can see people holding onto DSLR’s is appearance. DSLR’s look and feel a certain way, and that look is sometimes considered what a ‘professional’ should be carrying.”

He added, “There will always be people who prefer optical viewfinders over electronic ones, and they are die-hard about them. There’s no delay with optical and I can see that always being something that sticks to people.”

Hetherington-Keys also expressed how “You currently have to baby the mirrorless cameras a little more, they’re just not as rugged. Some DSLR’s are built like tanks”.

Other people within the industry I spoke to pointed out weather sealing/proofing as a key issue and area of concern for their considerations for switching to mirrorless. I believe that within a very small window, mirrorless interchangeable lens cameras will catch up to their mirrored cousins, with extensive weather resistance already implemented on the Nikon Z7 and Z6 cameras. 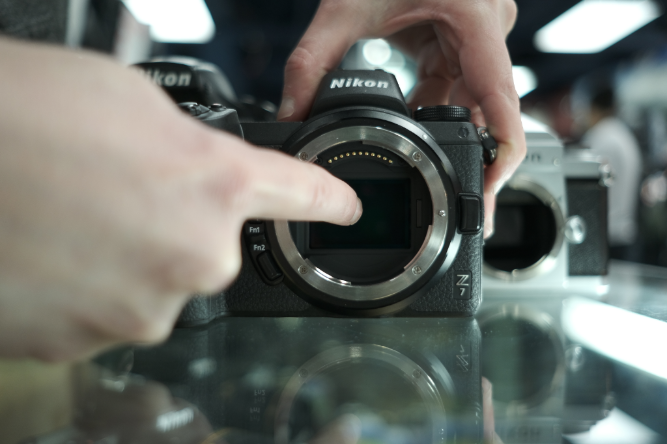 I believe that the DSLR still has a place within our industry, although the extensive line-ups that currently exist within the APS-C and Full Frame systems will likely begin to shrink down in favour of smaller and lighter mirrorless systems across the board. It’s obvious from the lens roadmaps that R&D is being pumped into the development of new and faster lenses thanks to the shorter flange distance that these mirrorless systems provide.

Again, there is something about staring into mirrors and reading a meter links the DSLR to decades of photography. Looking through the glass with your own naked eye to view the atoms that make up our world then choosing when to press the shutter will always be more romantic than the idea of staring at pixels. I think any proclamation of the DSLR being ‘dead’ can be correct, but don’t worry; the digital single lens reflex cameras won’t be going the way of the dodo bird.